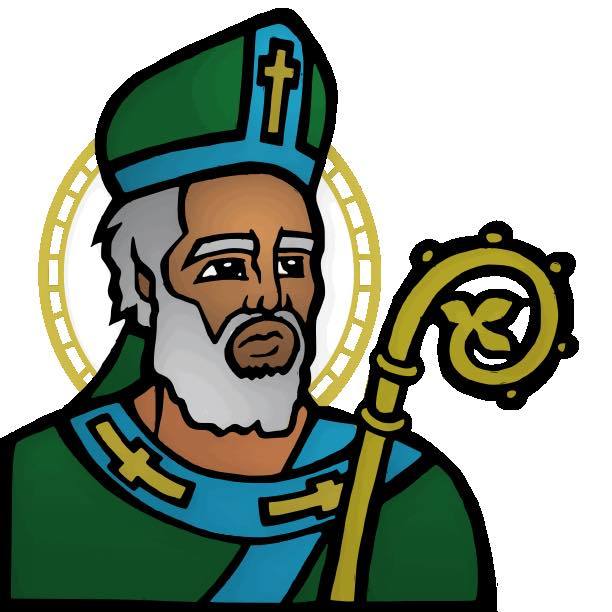 Who was St. Anselm?

Anselm was an academic scholar in the middle ages who applied the latest thought of his time to develop a new interpretation of Christianity. Named for him and serving the UBC campus, we look for creative ways of being in conversation with modern thought in the context of the academic world of our day.

Anselm was born in 1033 in Burgundy. Apparently Anselm loved learning from an early age and before he was fifteen he sought admission to a monastery. But the abbot, fearing Anselm’s father would be upset, refused him. At the age of 23 he left home and wandered for 3 years through Burgundy and France, finally coming to Normandy where his interest was captured by the Benedictine abbey at Bec, whose Prior, Lanfranc, was a famous scholar and teacher. Under his leadership the school at Bec had become an important center of learning. So Anselm came and studied under Lanfranc and became his close companion. After about a year at the abbey he began to think he should become a monk. It shows some of his human side that apparently he was initially reluctant about becoming a member of the Abbey of Bec since Lanfranc was such a great scholar that Anselm feared he would be overshadowed by him. But then he decided that it would be good for him to be where he was surpassed by others. Anselm had been a monk for only 3 years when Lanfranc was appointed the abbot of another abbey and Anselm was appointed as Prior of Bec in his place. Not surprisingly there were some in the abbey that were upset at someone so young and so new in the order being placed over them. But Anselm overcame their opposition through his gentle personality.

One of the paths he had contemplated before becoming a monk was to become a hermit so it is hardly surprising that he felt oppressed by this busy life and longed to lay aside his office and live a life of quiet contemplation. But it wasn’t to be. After 15 years as the prior of the abbey, he was elected Abbot. Being Abbot of Bec brought him into contact with England since the abbey had some lands there. His fame had spread, and among the many powerful men of the age who prized his friendship and sought his counsel was William the Conqueror, who asked Anselm to come and give him consolation on his deathbed. Anselm was Abbot of Bec for 15 years before becoming Archbishop of Canterbury himself. The see of Canterbury was vacant for 4 years after the death of Lanfranc because the king wouldn’t allow it to be filled. King William II was using the money and lands of the church to help bolster his position (this is only about 22 years after the Norman conquest of England in 1066). The King fell ill in 1093 and from his sickbed he was urged by the barons and church officials to name Anselm as Archbishop, which he finally did. According to his biographer, Anselm, however, firmly refused the honour. The story tells that he was dragged by force to the King’s bedside, and a pastoral staff thrust into his hand. He was then dragged to the altar where the “Te Deum” was sung.

In all probability Anselm was sincerely reluctant to become Archbishop. Naturally drawn to a quiet contemplative life, he would have had little liking for such an office even in a period of peace; much less in those stormy days. And he did indeed have a stormy tenure as archbishop. King William was determined to have control over the church in England and Anselm felt that he had to be just as inflexible in maintaining its independent rights. The medieval church made a virtue of his troubles with King William, and saw him as a noble confessor who suffered much at the hands of a vicious, power-hungry ruler. And while William was certainly no paragon of Christian humility, neither was Anselm a paragon of political wisdom. Like many other clerics, especially in his day, he confused the rights of the institutional church with the glory of God. His intransigence in maintaining those rights can be considered a failure to understand the give-and-take of politics – and of life – as much as a victory of religious principle. Anselm died April 21, 1109 after 16 tumultuous years as Archbishop.

But there’s another side to Anselm that is often missed in biographies about him- and that was his natural charm and charisma. Throughout his life and career those around him felt a warmth that kindled their own love for God, a generosity that always made time to hear and deal with their concerns, and a graciousness that led them to venture beyond the routines of monastic observance. But of course it is primarily as a teacher of the faith that Anselm is remembered. He’s been called the first of the Scholastics – those theologians of the 12th century and after, like Thomas Aquinas, who brought analytical thought to their tasks as theologians and worked in academic settings. Anselm certainly asked questions that broke new ground and called on the church to think in a new and speculative fashion about God and faith. But his work was also very influenced by his meditative tradition as a Benedictine monk.

This focus on both meditation and analysis is found in one of his most famous writings, which he originally titled ‘Faith Seeking Understanding.” It would be easy to misunderstand what is meant by this phrase. Anselm is not hoping to replace faith with understanding. For Anselm, ‘faith’ is love for God and a drive to act as God wills. In fact, Anselm describes the sort of faith that “merely believes what it ought to believe” as “dead” (Monologion 78). So “faith seeking understanding” for Anselm means something like “an active love of God seeking a deeper knowledge of God.” And that would be a good way to describe Anselm’s life and work.