Welcoming the stranger: On the plight of refugees 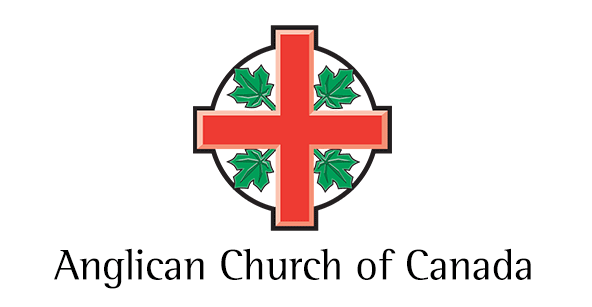 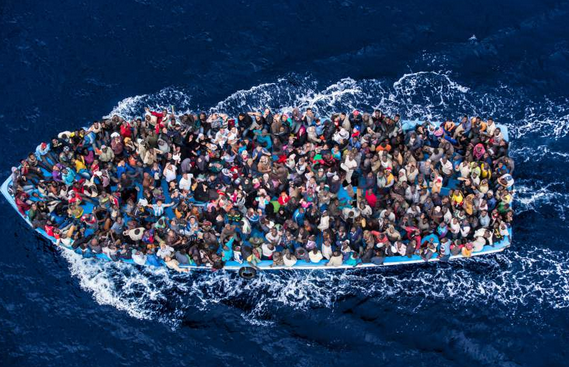 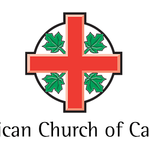 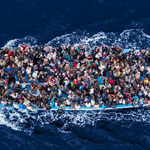 The Christian duty to “welcome the stranger” hearkens back to the words of Jesus, himself a refugee, in Matthew 25:35—“For I was hungry, and you fed me. I was thirsty, and you gave me a drink. I was a stranger, and you invited me into your home.”

In that spirit, advocacy on behalf of refugees and displaced people is one of the 10 issues raised in the 2015 federal election resource for Anglicans. The sheer scope of the current refugee crisis around the world illustrates the need for leadership from political parties and candidates on this vital issue.

Read a personal reflection by the Rev. Scott McLeod on the current refugee crisis and the recent photograph of a drowned three-year-old Syrian boy washed up on a beach in Turkey.

Helping refugees gain asylum in a new country requires plenty of advance preparation behind the scenes. Yet the payoff is evident from the moment they arrive.

During Mr. McLeod’s time in B.C., the diocese sponsored refugees from Eritrea, Ethiopia, Syria, Iraq, and Tibet among others.

“The first sponsorship I was involved in where we actually got to meet the people coming off the plane—that first time of actually seeing the results of lots of hard work by lots of people, and people actually arriving safe and sound to start a new chapter in their life … everybody feeling pretty elated and happy … that was definitely a memorable experience,” Mr. McLeod said.

On a more disquieting note, the need to improve negative perceptions of refugees became clear on another occasion when Mr. McLeod was standing in line to buy coffee with an Iraqi Palestinian man, whom the B.C. diocese had recently helped sponsor.

After a woman standing behind them said hello, they exchanged pleasantries and the man told her how happy and grateful he was to be in Canada—at which point, the woman responded, “That’s all really nice, just so long as you don’t blow us all up,” McLeod recalled.

“That was coming face to face with people who aren’t so happy with the work that we’re doing,” he said. “I couldn’t respond—it was the first time I’d come face to face with that to that extent, and I felt pretty awful about that … But that really affected how when I go to talk to parishes … that’s never that far from the back of my mind.”

The number of refugees around the world reached unprecedented levels in 2014 according to UHCHR, the United Nations Refugee Agency. The Agency estimated that 59.5 million people had been forcibly displaced by the end of that year due to persecution, conflict, and generalized violence or human rights violations.

The severity of the current refugee crisis stems in part from ongoing violence in Syria and Iraq, where religious minorities are under threat; from new or renewed conflicts in places such as South Sudan, the Democratic Republic of the Congo, the Central African Republic and Burundi; and from protracted situations that have gone on for years with no end in sight, such as the millions of Afghan refugees in Pakistan.

Welcoming the stranger is central to Carolyn Vanderlip’s work. “Welcoming refugees and helping them begin a new life is a very tangible way of welcoming the stranger,” Vanderlip said. “It’s a way of living out our baptismal covenant to ‘strive for justice and peace among all people, and respect the dignity of every human being.’

In Canada, 14 Anglican dioceses currently serve as Sponsorship Agreement Holders with Citizenship and Immigration Canada. As private sponsors and guarantors, they file the paperwork and raise the necessary funds for refugees as well as helping orient them to their new home—learning a new language; acquiring housing, food, clothing and furniture; registering for provincial health care and social insurance; enrolling their children in school, and so forth.

McLeod highlighted Canada’s commitment to working with the UN, and the need for government refugee sponsorship to match or exceed its expectations for private sponsorship, as key issues to ask federal candidates about in the 2015 election.

Currently, he said, the expectation on the part of the government is that private sponsors take on approximately 60 per cent of the workload while the government takes on the remaining 40 per cent.

“When you think about the fact that private sponsors are essentially doing work for free, that’s a pretty good deal for taxpayers,” he said. “But it also lets the government off easy on maintaining their commitments to UN and international partners.”

This story is attributed to MATT GARDNER and was posted ON SEPTEMBER 3, 2015 to the Anglican church of Canada website.