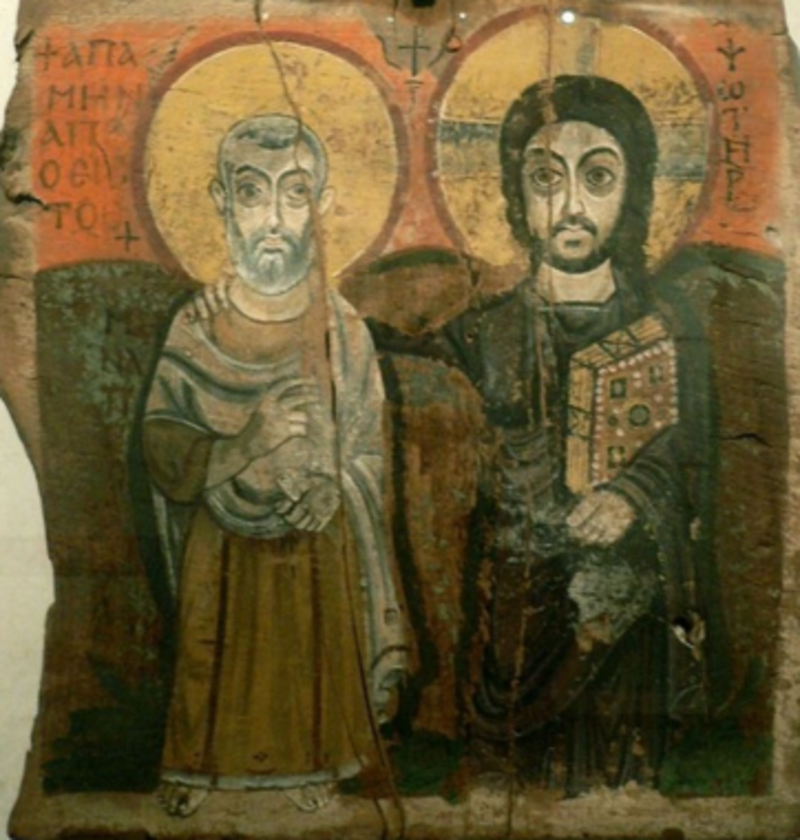 No sooner had her feet hit the floor, she was running all over the house. Telling the stories of everything she found, introducing stuffed animals to the kitchenette, and her all time favorite which was piling her toys into the little yellow shopping cart and going for a trip to Grandma's kitchen to shop for dinner. She was very intent on her shopping program and deeply inquisitive, and like her uncle, would lose her mind if something was out of order. As her shopping came to an end she made her way back to the living room and just had to show me what it was she bought that day from Grandma's pantry. She reversed the process she started, unpacking her cart with all the stories of what was in it, going around to everyone in the room and giving them items of her story and shopping. With the tenacity of an 18 month old child she did not tolerate being ignored and would raise her voice to get people's attention, because her story was that important. The story of my niece is one which is written deeply in John’s Gospel which we celebrate in this season of Epiphany. John, like my niece is saying to us “come and see!” I have something important to tell you!

Throughout advent we anticipated the coming of Christ in the manger through the remembrances of John the Baptist who told us to make way for the coming messiah. Before we knew it, Christ was here in our midst with everyone going to see him, and now we sit in the post Christmas glow of John's Gospel trying to figure out just what happened. What is surprising about this passage in John is the order in which people share their faith with each other. Convention would suggest that faith is revealed by Christ first, and that Christ goes around to each of the disciples and calls them to ministry. But if we dig a bit deeper, we hear about how Philip found Nathaniel before Christ, and said to him you’ve got to come and see this! I’ve found someone you have to meet! That takes tenacity! Philip believed so deeply in his relationship with Christ that he went and sought out his friends and said “Come and See!” despite their doubt, Philip persisted. His persistence in his relationship is one which is so deeply grounded in the tangible aspects of our humanity, that we are not that different from Nathaniel or Philip, although sometimes it's easy to feel more like Nathaniel than Philip!

Telling someone about our faith is about as exciting to us as eating glass or sitting on a nail- it feels uncomfortable and unusual. How will the other person feel? What if they aren't Christian? Am I smug in my self importance by talking about my faith? What if they don't like it and it ruins my friendship? Philip, just like us, has waited to meet this man called Jesus and like us has now been called into direct action- “Follow me” Jesus says. He doesn't preface it with  “if you aren't busy” or “if you want.” It's a declaration to follow him directly, and Philip gets so excited that he moves directly into ministry via relationship in that he shares his story about this crazy guy named Jesus and tells- not asks- Nathaniel to come and see. But how do we do it?

In our prayer station is housed a new Icon for Epiphany. Sometimes called Christ and his friend, or Christ and Abbot Mena, this 8th century Egyptian Icon is one of the oldest Coptic icons known to us and is housed in the Louvre museum in Paris. Icons are windows into the sacred, rather than objects of worship. Through them we glimpse an avenue into our vocations and ministries, in them we are called like Nathaniel to “come and see!” It was under a reproduction of this Icon in the monastery of Tazie, that I first heard the voice of God calling me to ministry, and it remains a symbol of my ministry because it is about relationship and discipleship- which is the crux of what John is telling us in the gospels this morning. Like the many things about Christ birth that rail against convention, this Icon continues to challenge our ideas of how Jesus should act with us. Christ is not above us in this icon, rather he stands next to us- his hand is around our shoulder.  We can know that the image is Christ because he holds the scriptures in his hand, which point to him as the Word and the truth, because the scriptures are of God. He is the way for us to follow. Note also the eyes, both of the figures are looking directly at us. Eye contact is one way we communicate trust, love, compassion, and emotion. Icons generally show Christ looking away from us, here he is looking directly at us with his friend- what is he saying to us? Christ and his friend have closed mouths, there is no thought bubble, so the icon is asking us to listen with Christ in the silence of this intimate relationship. In the silence of discernment, Christ comes within our hearts and fill us with the passion, trust, love, and ability to speak to others about what our relationship with Christ is and means. The icon reminds us of this in that Christ has no feet, only us his friend does. We are the feet of Christ in the world, taking Christ into our homes, neighbourhoods, work places and life, talking about the importance of his life changing relationship with us in the process.

Christ’s powerful arrival in humanity on the floor of a stable, which was brought to fulfillment with the arrival of the whole of humanity in the Kings at Epiphany remains one of the best known and little lived stories of our world. Epiphany is about hearing, seeing, naming, and beholding the power working within us, that can do infinitely more than we can ask our imagine. And that through our relational lives with a God who loves us so profoundly that he entered into the hurt and pain of humanity in the innocence of a baby, we cry Glory to God in everything we do, are, and become.

Pray with me this epiphany. Enter into this icon of friendship with Christ. Let the joy of your embrace with Christ be ever on your lips. Place yourself in this icon, sit in its silence, gaze into its arresting eyes, feel its intimacy, and know that your story is worth telling. If christmas is about you and me, finding our worthiness in the baby Christ. Then epiphany is about you and me telling the world about what we saw and how it changed our lives. Come and see, John says this morning, how to live this Epiphany way of life. This is a story of your life, a story the world is hungry to hear as it wrestles with fear and hate. Embrace your worthiness to talk about what Christ means to you, your story will be Philip to someone, as someone's story was Philip to you. How are you going to tell the world about what you’ve seen here this week?