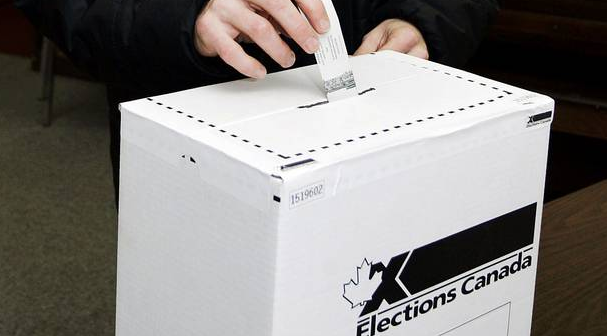 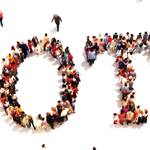 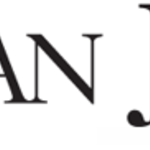 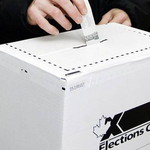 The August 2 announcement of the October federal election may have caught some Canadians by surprise, but a working group of Anglicans has been preparing for this since last fall.

The informal group of about 12 people, from various dioceses and departments of the Anglican Church of Canada, has prepared a collection of materials to help Anglicans better engage in the democratic process throughout the campaign—and connect with their political representatives long after October 19 has come and gone.

Available for online reading or downloading and printing on the Anglican Church of Canada’s website at anglican.ca,  Compassion, Justice and Reason: An Anglican Approach to Election 2015  includes background  information and 10 one-page briefs outlining issues of special importance to Anglicans committed to a better society and a better world.

“These will help Anglicans direct questions to candidates in town meetings, debates and face-to-face conversations, “ said the Rev. Laurette Glasow, the church’s special advisor for government relations and informal co-leader of the resource working group, along with Henriette Thompson, the church’s director, public witness for social and ecological justice.

A former Canadian diplomat, Glasgow spent many years in Europe, where the sacrifices of two world wars to preserve democracy and its freedoms are very much part of the collective consciousness. “I served in France and Belgium, where the blood of the fallen still flows under the ground,” she said. “Here in Canada, we should never take those freedoms for granted.”

The online resource is aimed at encouraging Anglicans to step up, engage the electoral process and bring important  issues of social justice to centre stage before Canadians head to the polls. To that end, the 10 briefs address the following: homelessness/affordable housing; child poverty; intergenerational (economic) inequities; reconciliation; care for creation; diversity, inclusion and interfaith co-operation; restorative justice; welcoming the stranger; international assistance; and peace in the Middle East.

The project emerged from two events: a church leadership conference in Ottawa in fall 2014 organized by the church’s Government Relations Advisory Panel and from work with its social justice partners. Fleshed out over the winter and spring, the material is designed as an Anglican-oriented companion piece to an ecumenical election resource released by the Canadian Council of Churches in April.

And the material, which is non-partisan, need not be restricted to the 2015 campaign but has longevity as a reference tool for Anglicans committed to social change, Glasgow noted. But with the 2015 vote soon upon us, the resource authors hope to expand election issues in a broadly compassionate direction beyond the economy, debt reduction, oil prices, jobs and tax breaks for the middle class. “Canadians are becoming selfish, which is a first-world problem,” Glasgow said.

Added Thompson: “I hope that the materials—the Anglican and the ecumenical resources­—will convey the message to Anglicans that their church has a voice on issues that belong to all of us in the public square and that this voice is based on our biblical call 'to do justice, to love kindness, and to walk humbly with our God' [Micah 6:8].”

- This article was published in the Anglican Journal on August 27, 2015, and attributed to staff writter Diana Swift-

A Letter to The Community: Coming Home to In Person Worship Salmon BBQ + More- Orders Now Open! A Word From the Vicar: Marriage of All People